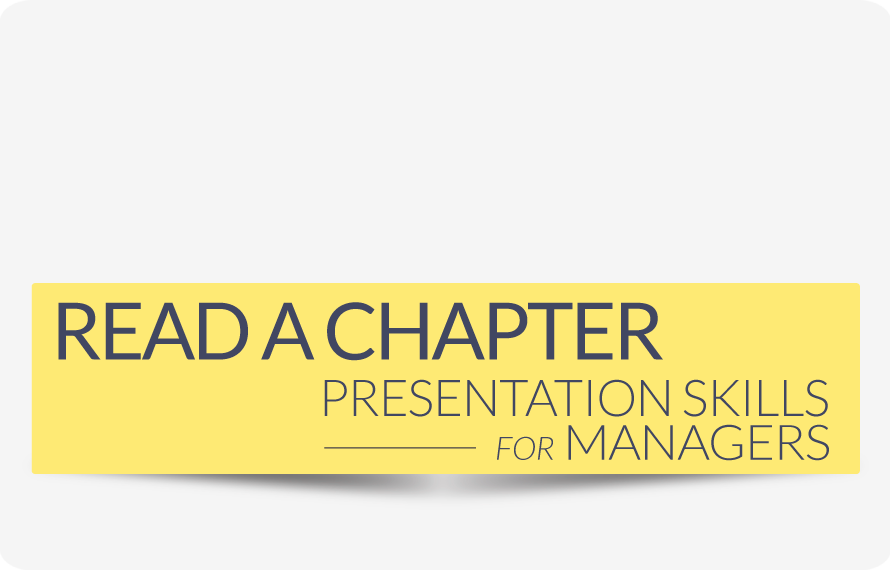 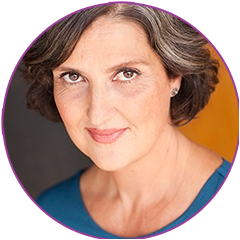 Mercedes Herrero's acting experience spans three decades, two continents and three languages. While a student at the Sorbonne, she played Ines in Jean Paul Sartre's Huis Clos (in French!), in Madrid she played multiple roles in Sonata a Strindberg (in Spanish!) and in the U.S. she has been a part of 15 world premieres of new plays, On and Off Broadway and in Regional Theatres across the country, as well playing many classical roles. Notable among these are the 5-time-Tony winning The Curious Incident of the Dog in the Night-time, and the original production of The Laramie Project. TV and Film roles include: 3 seasons as Vanessa Morrison on House of Cards, many lawyers on all four Law and Orders and Deception starring Hugh Jackman. Ms Herrero has taught acting at Middlebury College, Bennington College, and the Cervantes Institute in Chicago and holds a B.A. from the University of Virginia and an M.F.A from the Yale School of Drama.

What I love about the acting world is that we are all about connection and empathy and play—we try to stay in touch with that openness and wonder about the world and each other that we had as children, and I think that’s something that can benefit anyone in any field—particularly those where the dominant values may be competition and the bottom line.

What do you consider your greatest achievement?

That’s a no brainer: Giving birth to my son at age 44 without medication.

I think playing a real life police officer who found a dying young man and did everything in her power to save him. Her incredible selflessness, courage and heart moves me to this day.

I once read this wonderful quote about Love that I try to use in my everyday life: “Love is actively seeking that which is best for another.”

What is your hidden talent?

I have been told that I am “pathologically friendly.” It was definitely NOT meant as a compliment, but I think being open and interested in everyone across the board is kind of a talent!